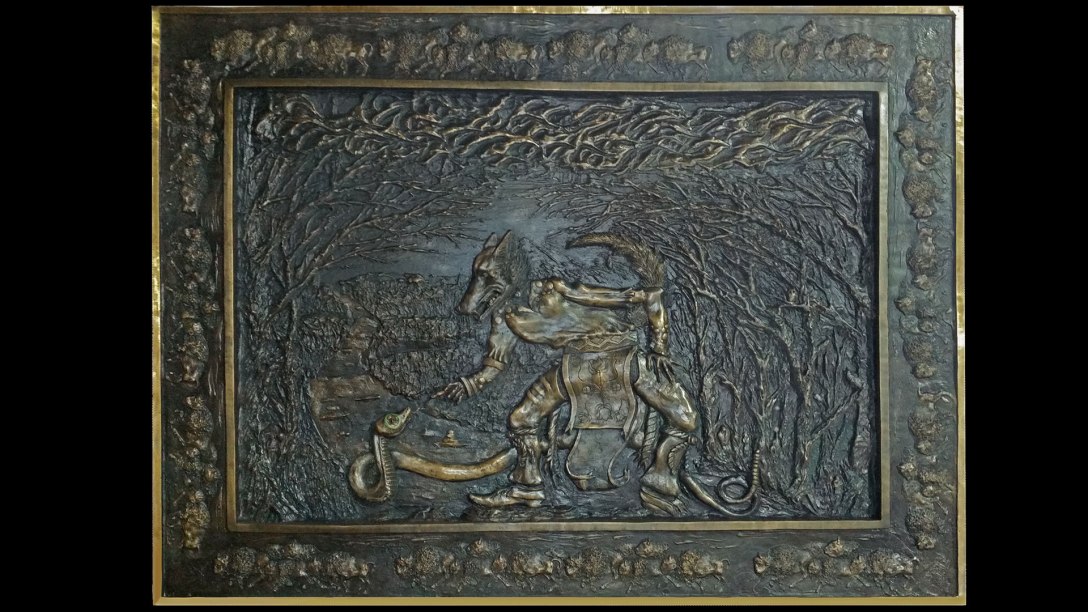 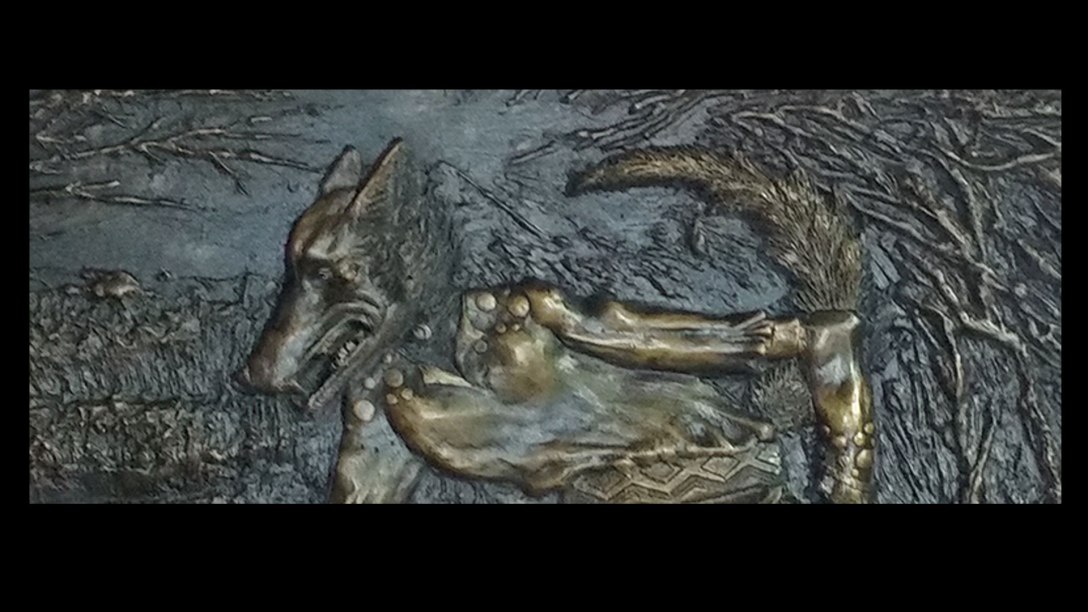 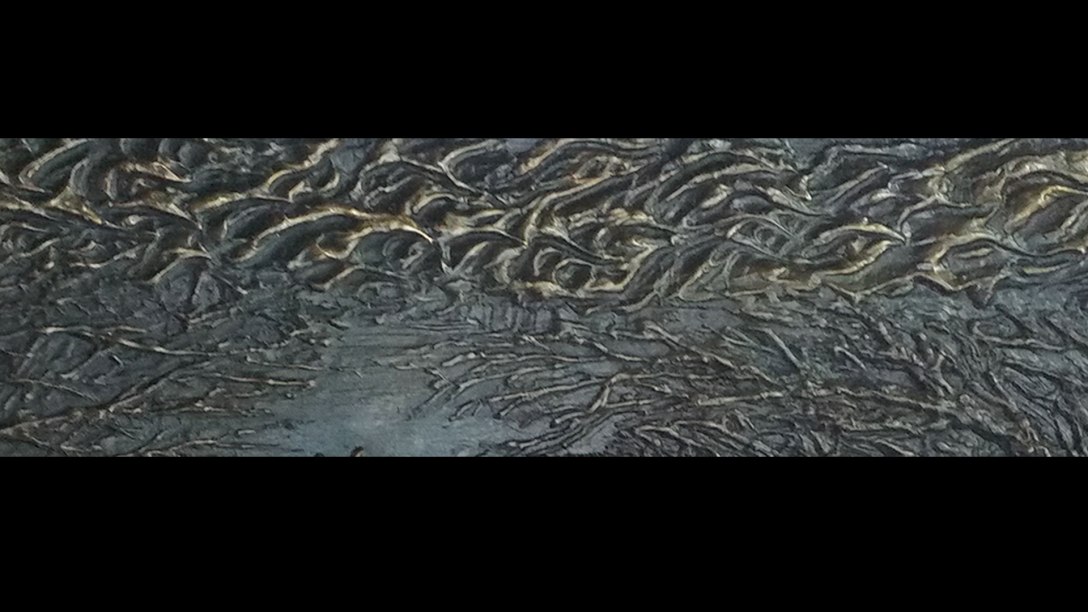 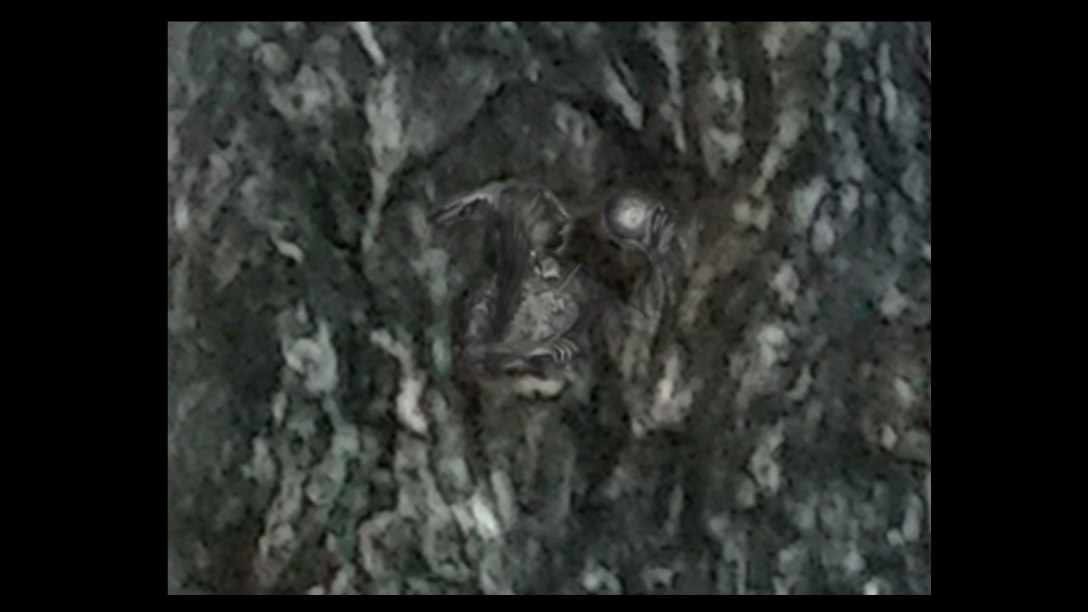 “The Coyote and the Snake”

he saw that his face and body was swollen.

they say, that when snakes bite four-legged animals,

their entire bodies swell and they die.